Online gaming system is the most trending among all over the world. Our young generation love to spend their time by playing online fighting games. These games increase the mental abilities of the player and also make him learn many different strategies to face difficult situations. RuneScape Mobile is the most popular game with many characters.

It is the MMORPG (Massively multiplayer online role-playing game) which is developed by Jagex. This game has more than 200 million users around the globe and it is considered to be the most updated and world’s largest community game.

There is no proper storyline of this game. In the RuneScape, you have many characters of different skills that fight against the enemies. The area in which your players are fighting is divided into different kingdoms, regions and cities. All these divisions combine to form a world of Gielinor.  Players can choose their own goals with the game and they can customize their characters as well.

Players have special skills and powers that help to fight and move in different areas. Every place has different type of evil powers including monsters, witches, murderers etc. You can customize your character’s skills and abilities very easily.

RuneScape offers to lots of options. You can interact with other players during the game play by means of chat. You can play with your friends by using its multi player mode. It requires internet connection and latest android version for its successful working. Moreover, you will enjoy every aspect of this game once you start playing.

Players can control the whole interface of this game by some simple actions. For example, swipe and scroll to move your character and hold and drag for replacing items. In the updated version, you will get advanced controls which make the RuneScape more interesting. 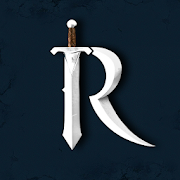 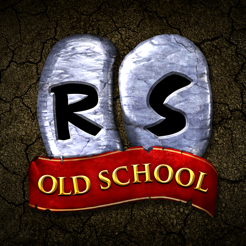