In the world of negativity, it seems difficult to be a way of peace and positivity. Seeing many bad powers on high position, everyone wants to be a super hero that has the skills to help the needy and make a peaceful environment. Elune is a role playing game in which you have to start a journey for the purpose of peace. In this game, there are many interesting characters are added which increase the interest of the player.

In the game play, you have to start a mission for creating a peaceful environment. In its campaign mode, you will go on a journey in which many different characters are with you. Each of the character has three special skills which help the whole team.

You have to face many devil powers and enemies. In spite of having all such difficulties, you have to move on and win the battle of peace.

The game play is designed in a very amazing way. You will be surprised to see the graphics and animated characters used in it. Their special attacks are fantastically amazing.

Elune has more than 200 different characters to which you can easily select for your mission. Play the game with friends and enjoy the journey of peace.

The main feature of this game is that you can customize the characters according to your choice. You can change their get up and special abilities and select the best suitable one for your mission.

At the end of the game, there would be multiple characters that are considered as bosses. Their designation is given to them after facing too many difficulties.

You can play elune game on Android and iOS devices. Just download Elune Android and Elune iOS for the mobile device. 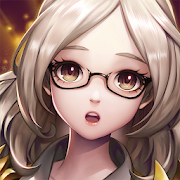 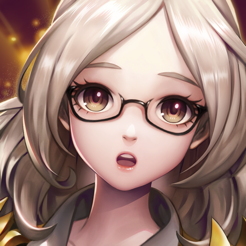